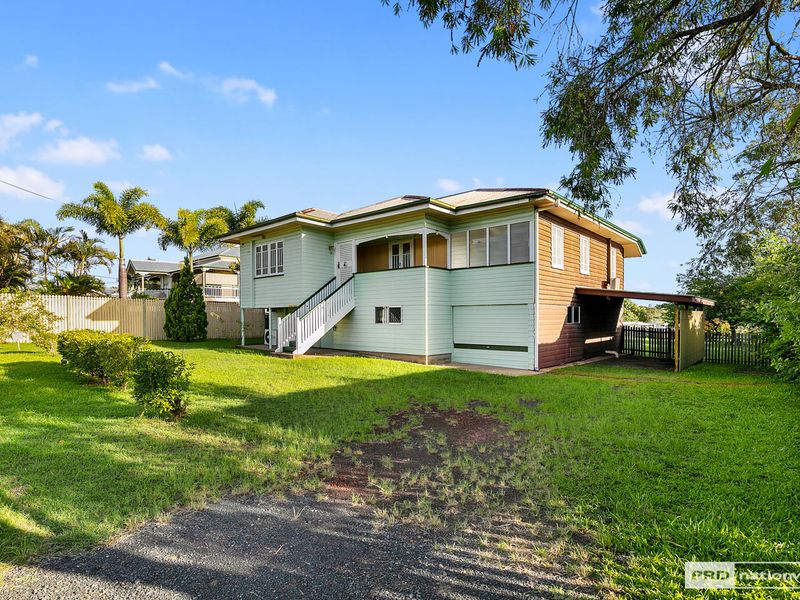 Portside is where thousands of new settlers arrived in the new colony, when Maryborough was the second major immigration port after Sydney in the last half of the 1800s.

A deeper site was selected to replace the first shallow port of Maryborough which was located upriver at the original township.

Wool, tallow, hides and timber were exported through the busy port and many coastal vessels brought supplies for the settlers.

At one time the wharves stretched from the far end of Queens Park to beyond the Granville Bridge. At the marina you can see the last remnants of the original wharfs.

Between 1859, when Maryborough was declared an official Port of Entry, and 1901, more than 22,000 immigrants from Great Britain and Europe entered Australia through the port.

Ship building and repair industries added to the liveliness of the port. The derelict sheds behind the marina are remnants from the site of the Walker Shipyards which closed in 1974.

The port is long dormant but you can still walk the old time streets, once the home of ruffians, sailors, brothels and opium dens, and discover for yourself the remarkable history and the gloriously preserved buildings that remain.

Listen carefully and you may hear the echoes of sad farewells, the shouts of traders seeking top prices for their wares, or the Irish lilt of new Australians, lining up to register in their adopted homeland after months at sea.

Any cookies that may not be particularly necessary for the website to function and is used specifically to collect user personal data via analytics, ads, other embedded contents are termed as non-necessary cookies. It is mandatory to procure user consent prior to running these cookies on your website.